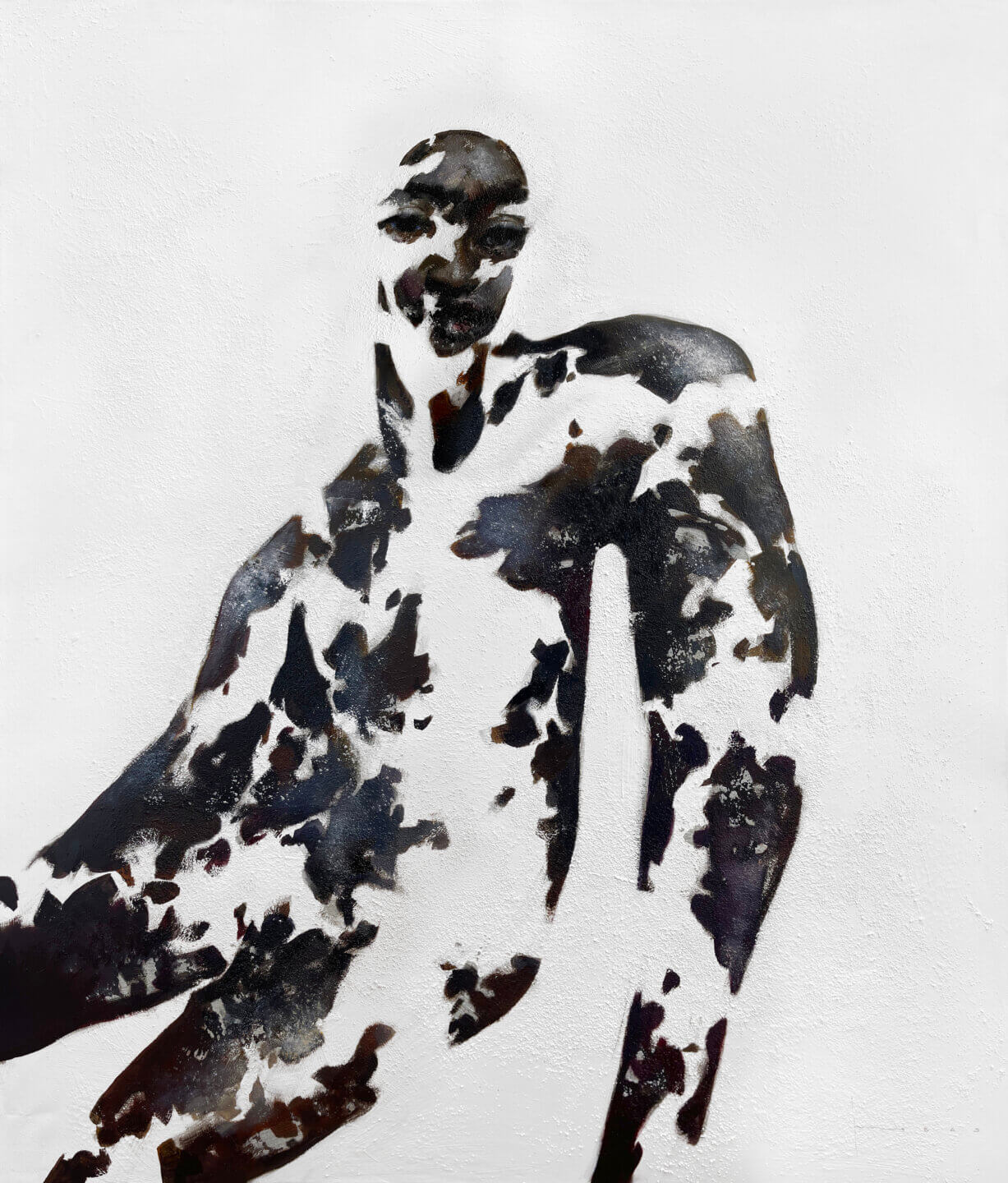 Total fragmentation is Yulia Bas’s signature style and above all a paradigmatic principle, an existential impulse of her artistic practice. The artist explores how, in the conditions of today’s state of perpetual flux and splitting of information, we are forced to update and reform attempts to gain subjective integrity of identity.

As a result of personal experience of moving from Eastern to Western Europe, artist’s own awareness of self turned into an unsolvable paradox: identity that exists on the border of different cultures. She is no longer Russian as she inhabits the gap between East and West, between the past and the future, the territory of the absence of binary oppositions and hierarchies. Memories, plans, desires - everything acquires its own appearance, and nothing fits into a single coordinate system.

However, the fragmentation of being in Bas’ oeuvre lets go of its negative connotation and becomes a poetic and pensive reflection on a possibility for new consolidation and fundamental openness to regrowth.

The canvas assumes a continuous formation, renewal and constant reassembly. To start this process, it is necessary to interrupt the automatism of disjunctive-conjunctive synthesis. In order to achieve this, Yulia Bas breaks the machinery of the portrait, restarts it and allows the image of a person to oscillate, to remain in form, and in a state of transition.

Born in Moscow, Russia in 1986, Yulia's eclectic artistic journey began at a very early age. From studying in an art school with a teacher dedicated to old Russian academicism as a child, she went on to complete a degree in interior design and architecture.
Shortly after completing her diploma she has established a successful yacht design studio with her partner. They relocated to Italy first, then to Spain.
After a decade dedicated to yacht design, Yulia felt a longing to return to the canvas once again in 2017. Currently based in Barcelona, Spain.