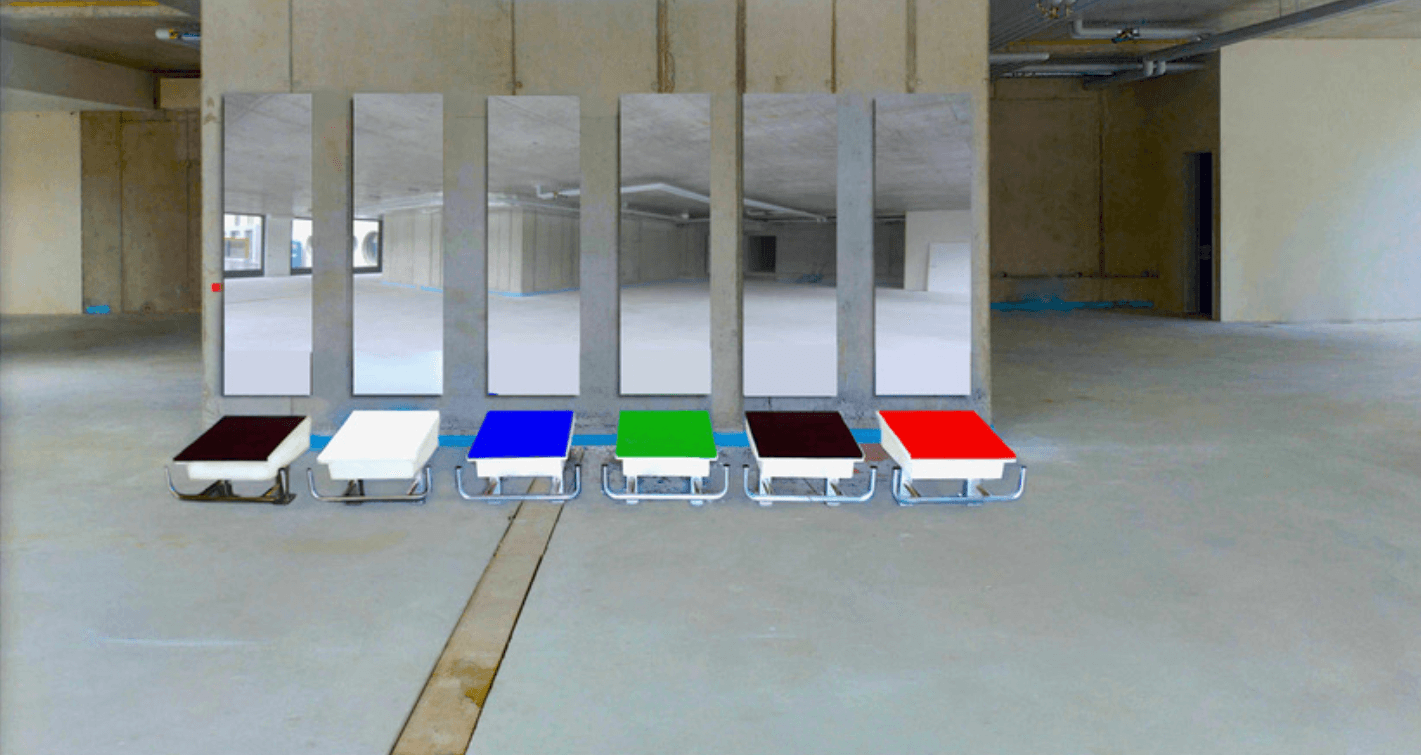 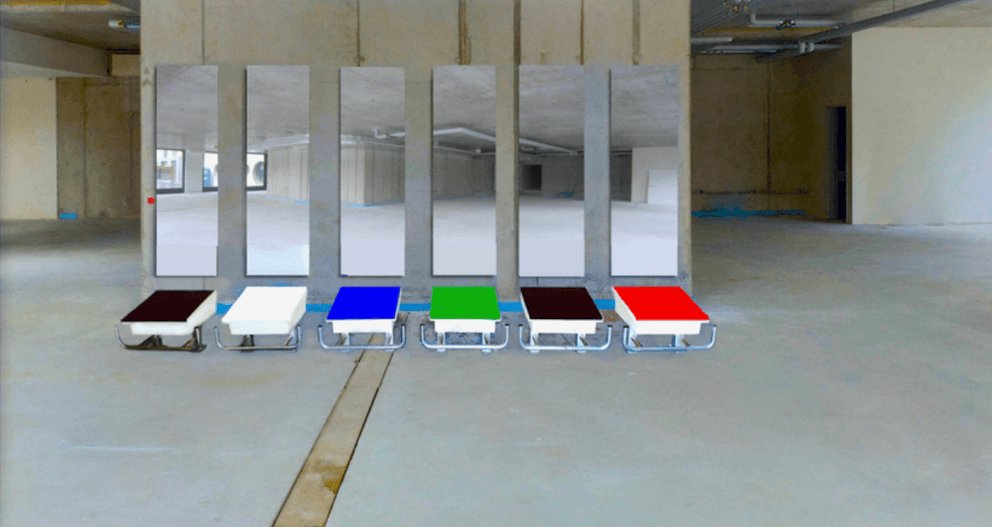 Thomas Thüring is an artist from Basel. He paints figuratively as well as abstractly. Objects trouvées - rocking horses and table football games - can also be found in his works, charged with memories and political meanings. In addition, his engagement with technology, more precisely with its history, forms an independent block within his work. Thuringia's subjects are not only mostly historical - the type of airplane in one of the sculptures is one of those that transported American paratroopers across occupied France on D-Day 1944, or that supplied Berlin with food and fuel during the airlift. Thüring mostly isolates the objects in such a way that they seem almost surreal. A zeppelin hovers in a gray-blue that can hardly be separated into sky and water and a hovercraft shoots through the spray as if there was no real space.