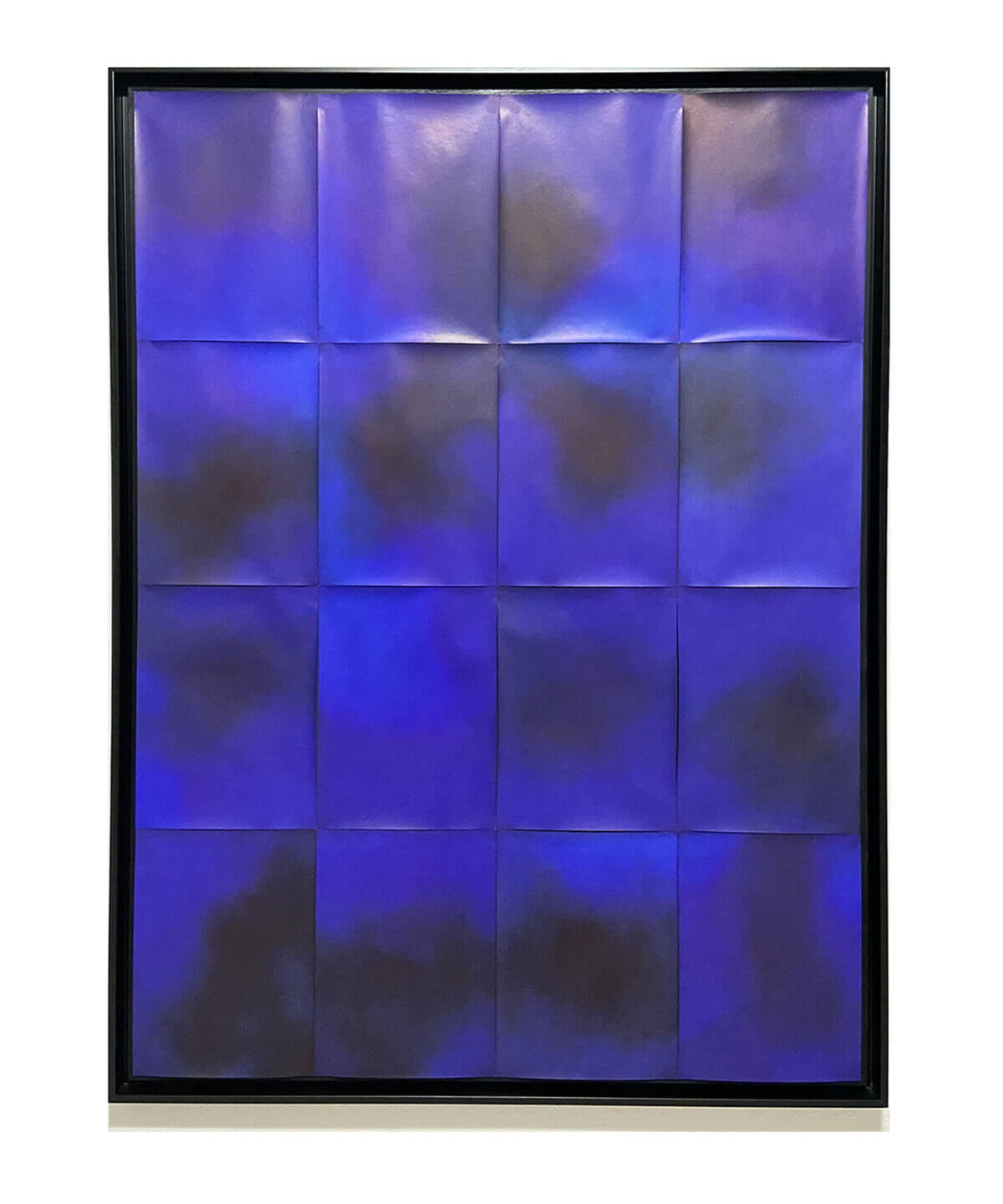 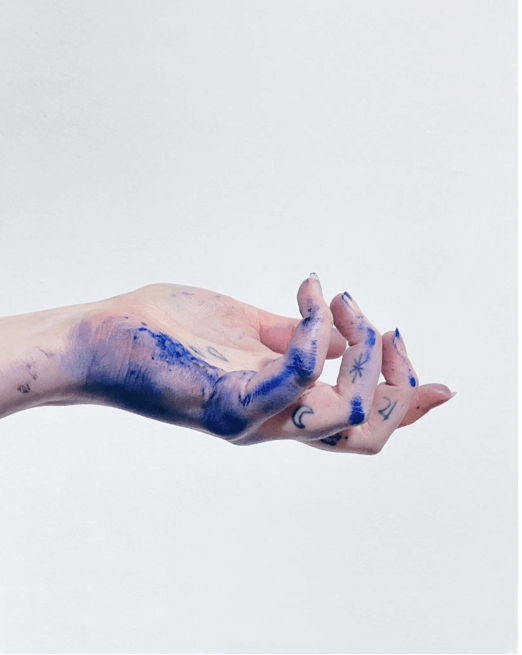 Silvia Inselvini (b.1987) has been conducting for years an observed research on time, through the continuous, inexhaustible and stratified repetition of precise gestures, organising the making of the work with a rigorous methodology. Her most recent events in 2022 include the VAF Prize in Kiel, the Tongyeong Triennial in South Korea and the collective exhibition "Anàstasi: turbamenti, immersioni, attese, rinascite", an award show organised by ArteamCup for its 6th edition at the Pietrasanta venue of Galleria Giovanni Bonelli, featuring four artists chosen by the jury as special mentions. In 2021 she won the Best Talent Prize and the Best NICE artist at Paratissima, was a finalist in the XV Arte Laguna Prize.


In the historical moment in which we are living, in which all the certainties of reality and our relationship with it have collapsed and in which we have had a new and different experience in relation to the traditional perception of time and space - both on a material and mental level - Silvia Inselvini's research stands out even more forcefully in the subtle reflection on human existence. In fact, Notturni is a series with roots that predate the current situation, but precisely because of its solitary and alienating dimension, it takes on even more significance.

Inselvini's time is not measured in hours and minutes, but in those small and continuous transformations that the gesture is able to bring about on the untouched surface of the paper, which so magnificently marks the inexorable flow, as a sum, but at the same time also a subtraction, of traces and moments. The real time of making is thus dilated in a suspension that goes beyond the limits imposed by its ordinary and traditional conception.

The work thus materialises in simple compositions made up of potentially infinite juxtapositions of sheets darkened with ink, mindful of that gesture in constant repetition that cancels itself out in its summation, giving life to a ritual aspiration of the beyond through a practice that is always accompanied by the scent of ink and the buzzing of the pen that seems to dance on the paper in an obsessive movement without stopping. In this way, an evocative representation of great spiritual and metaphysical impact opens up, capable of enveloping the observer in the chromatic vortex of darkness, created through a series of unexpected and unpredictable signatures that become the materialisation of the artist's ritual obsession, halfway between repeated physical exercise and concentrated mental operation.

But darkness alone would have no sense of existence, and is defined precisely by the unexpected emergence of its luminous counterpart, thanks to the iridescence and reverberations that only ink treated in this way is able to offer. In the extreme sum of the signs, the dimension of the gesture repeated in an incomprehensible writing takes tangible form, crystallising in sheets with a profoundly changing soul, suspended in time and space.

And so, after descending into its deepest darkness - mindful also of the artist's sleepless nights that are tinged, sheet after sheet, with the same colour as his works -, we awaken from this torpor, ready to question ourselves anew on the meaning of our existence and our time, constantly poised between shadow and light, silence and revelation, lightness and obsession.