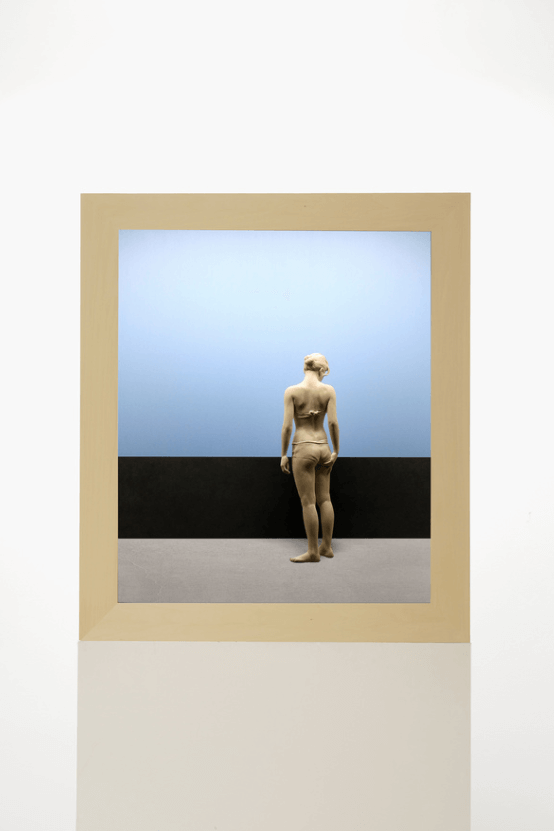 Born in Bolanzo, Italy, Peter Demetz has reached international acclaim for his intricate wood carvings. After studying at the Ortisei Art Institute, Demetz acquired an apprenticeship under master sculptor Heinrich Demetz, whose focus in creating “sacred art” had a profound impact on Peter and his work. Demetz went on to study educational and developmental psychology so as to begin teaching lectures and seminars. Since 2001, Demetz has taught wood-carving, drawing, design, anatomy, and other courses for the Academy of Fine Arts in Carrara, Daetz-Centrum in Lichtenstein, Germany, the design center of Swarovski in Austria, and the LKJ-Sachsen in Leipzig.

Demetz’s work features extraordinarily detailed wooden figures positioned in a light-box as if on a theatrical stage. The figures' outer appearance are often downplayed or hidden so as to draw attention to their inner world. There is always a presence of individual self-reflection in each of Demetz’s works, which have captured international attention through exhibitions in Italy, Austria, Germany, the United States, Belgium and Turkey as well as fairs such as Art Miami