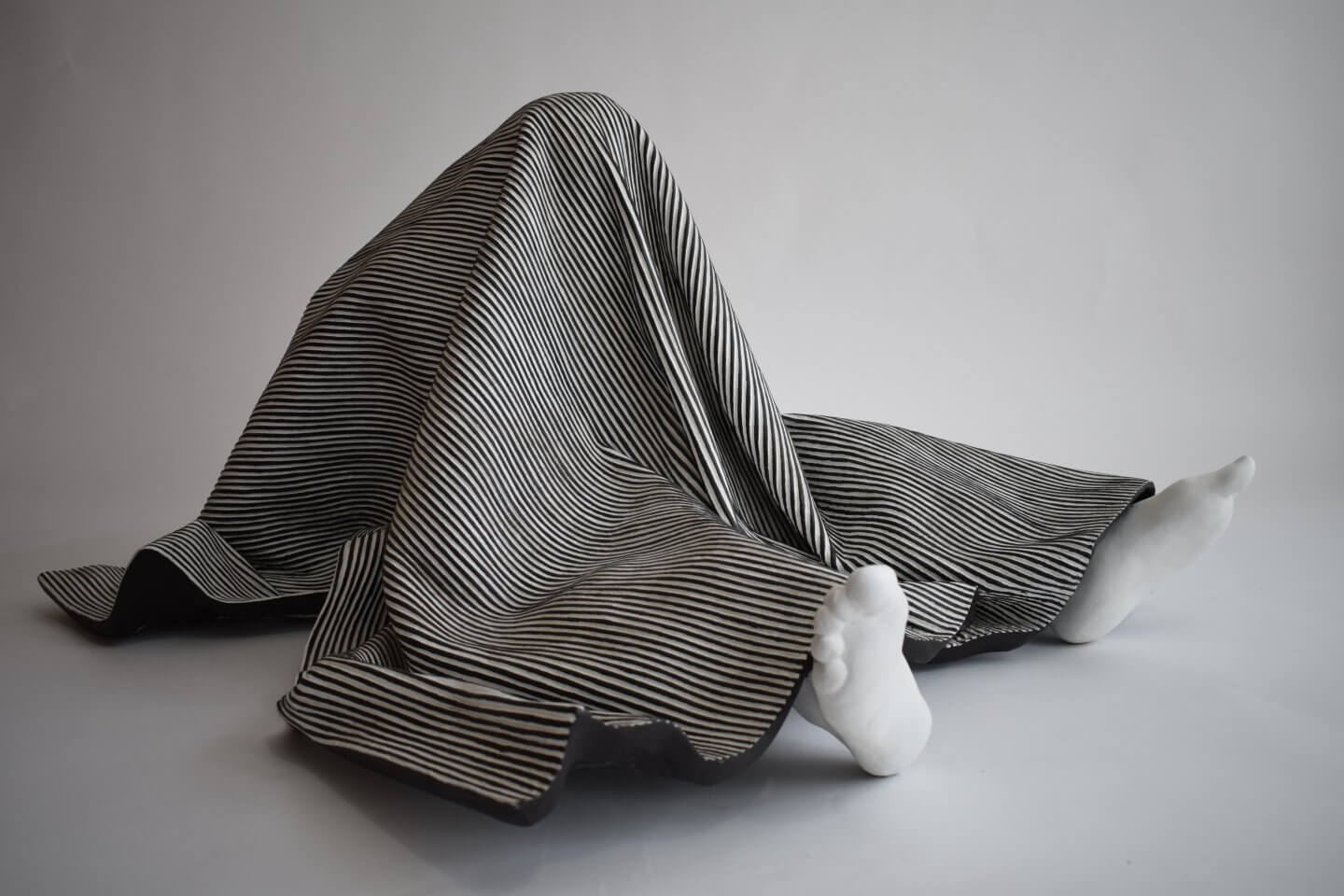 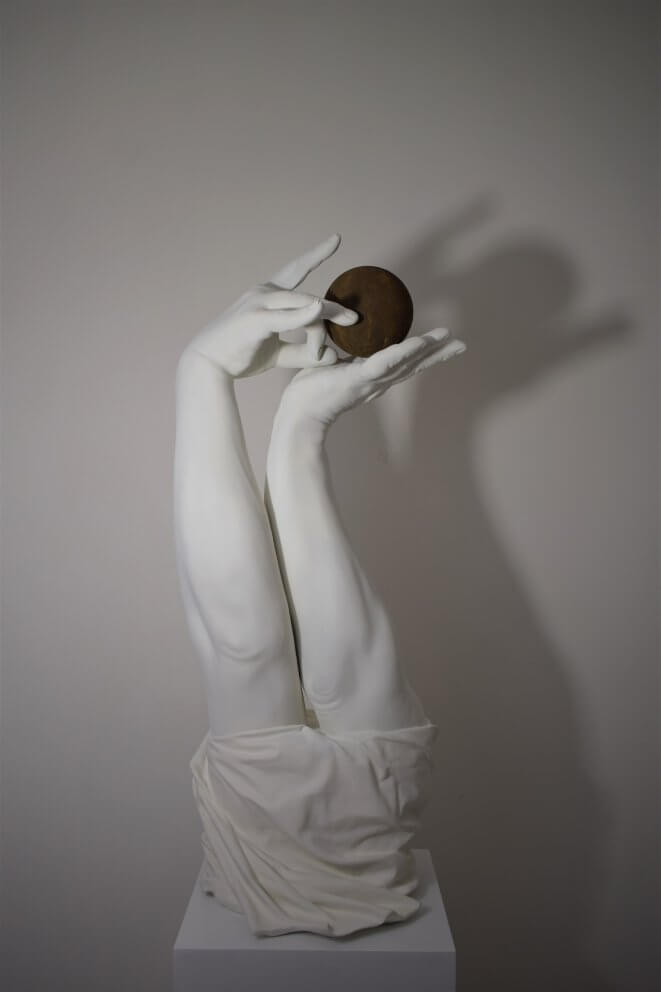 Born 1958 in Munich, he grew up in Bolzano (Italy), studied economy in Germany between 1978 – 1980 and returned to Italy where he soon established himself as a figurative painter. With the help of a bursary he moved to Vienna in 1993 where he met Rudolf Hausner, professor at the Academy of Fine Arts Vienna and described as 'the first psychoanalytik painter', with whom he studied and also worked as his assistance in Hausner's private studio.

A further bursary brought Michael Kucera in 1995 to London where he lives since. Here he began to experiment with different materials and techniques, until developing his very unique style as a sculptor.

After the birth of his daughter he partly withdraw from the art world to dedicate his efforts to her upbringing till relaunching his career with a new exhibition in 2018 in Italy.

Kucera's works can be found in public and private collections throughout Europe, here in the UK notably at the Coutts & Co., the Troika Dialog (Sberbank CIB) and The Connought.


"Michael Kucera's artistic path was never straightforward. At the beginning of the 1990s he painted pictures of fantastic worlds in the style of the Viennese Fantastic Realism in old master layers and glazes. Fantastic visions and realistic descriptions of things, the unconscious and the conscious, became, as with his teacher Rudolf Hausner, an indissoluble unity. After a phase nachmalerischer abstraction, in relief, in the space-flung image constructions and folds, he performs a veritable body turn, one out of nowhere coming turning to plastic figure display and to the human body. In the past 5 years
An excess of physicality unfolds in Kucera's new sculptures. He removes life-size impressions made of synthetic resin from his own body in an act of sculptural verismo in order to match the figure as precisely as possible to the real artist's body. The sculptures are virtually saturated with imprinted reality, they do not merely evoke or suggest a direct connection to the artist, but actually produce it.
As much as Kucera's sculptures look at first sight like the blemishes of personal wounds, they do not stop there. His body material is not least an expression of the brokenness of social and political order after the stock market crash of 2008 and the subsequent economic crisis. The values ​​and discourses of the economic and political spheres - envy, hatred, resentment and greed - are reflected in the highly subjective emotional worlds of the private self. In spite of all the complaints about the state of the world and the damaged life, the will to live prevails in the end. The sculpture "I will fly again" is about the freedom of everything. As blessed with the ability of Baroque saints to levitate, she rises above the ground free of all gravity. "