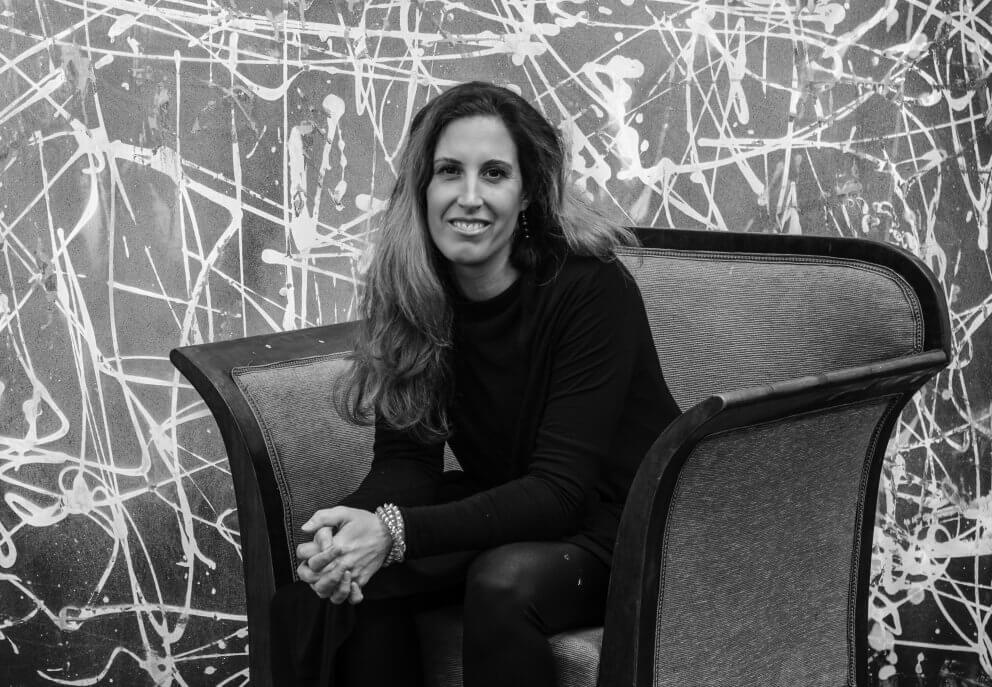 Márta Kucsora’s work has been featured in museum shows both domestically and internationally, such as Blue: Matter, Mood and Melancholy at 21 Century Museum in Bentonville, Arizona, the Time of Painting at the National Gallery, Budapest, and the Traditional Techniques, Kunsthalle Budapest. Her works has been shown in prestigious art fairs such as Art Paris, Masterpiece London and BRAFA Brussels.

The methods Márta Kucsora employs evoke the likes of notable artists who pushed the boundaries of conventional painting styles, such as Simon Hantai, Judit Reigl, as well as László Moholy-Nagy who's photograms were the original inspiration for her Plantagram series.

Márta Kucsora (b. 1979 Szeged) studied painting at the Hungarian University of Fine Arts, and the Montclair State University, New Jersey. She lives and works in Budapest.