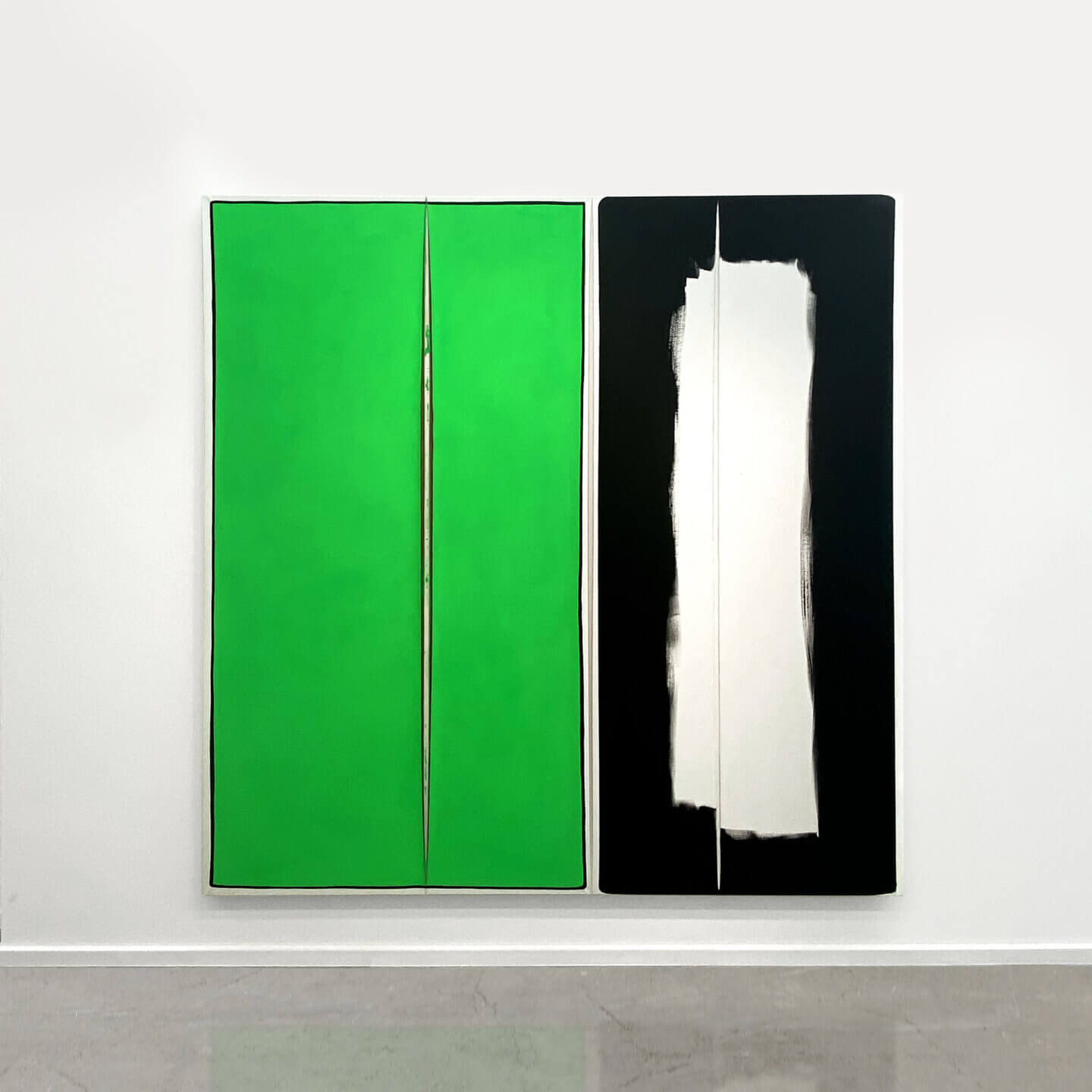 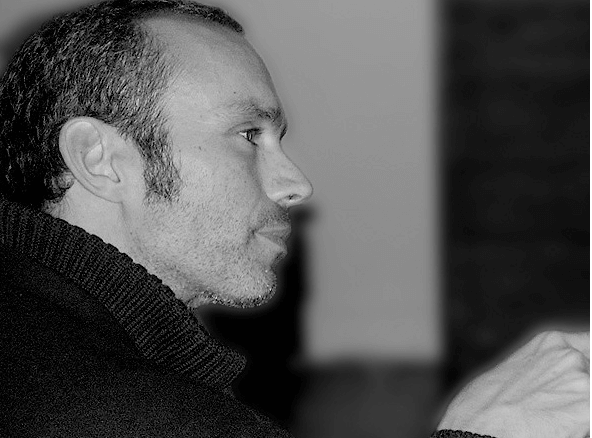 Jean-Philippe Duboscq is a French-Belgian artist who chose to live in Brussels and set up his studio.

At the age of 16, he entered La Cambre to study painting and visual arts. He also developed a passion for music and became a composer, which enabled him to work in collaboration with Peter Dowsbrough, Bram Bogart and other artists.

For many years, the artist has been making conceptual works: the search for an aesthetic through an idea rather than through a desire for control. The work appears to the artist in permanent mobility, putting into perspective what the artist paints, what seeps in or overflows. He becomes a spectator and discovers his work without controlling it.

"The fold is an infinite mystery, it is a container, a baroque magic that does not bear to be brought to light.”

His current work is linked to the concepts of instability, chance and the unexpected: he reveals what he cannot control or what escapes him. He proceeds by destroying, tearing or ripping. Through successive layers, he coats the canvases with paint whose bright pigments have been scrupulously chosen.

The folds are thought out, folded and articulated differently depending on the material of the canvas used.

The often modular nature of his work is open to interpretation. His works can be multiplied, amputated or, on the contrary, added together, thus unfolding into installations in which the artist intervenes as a "performer".